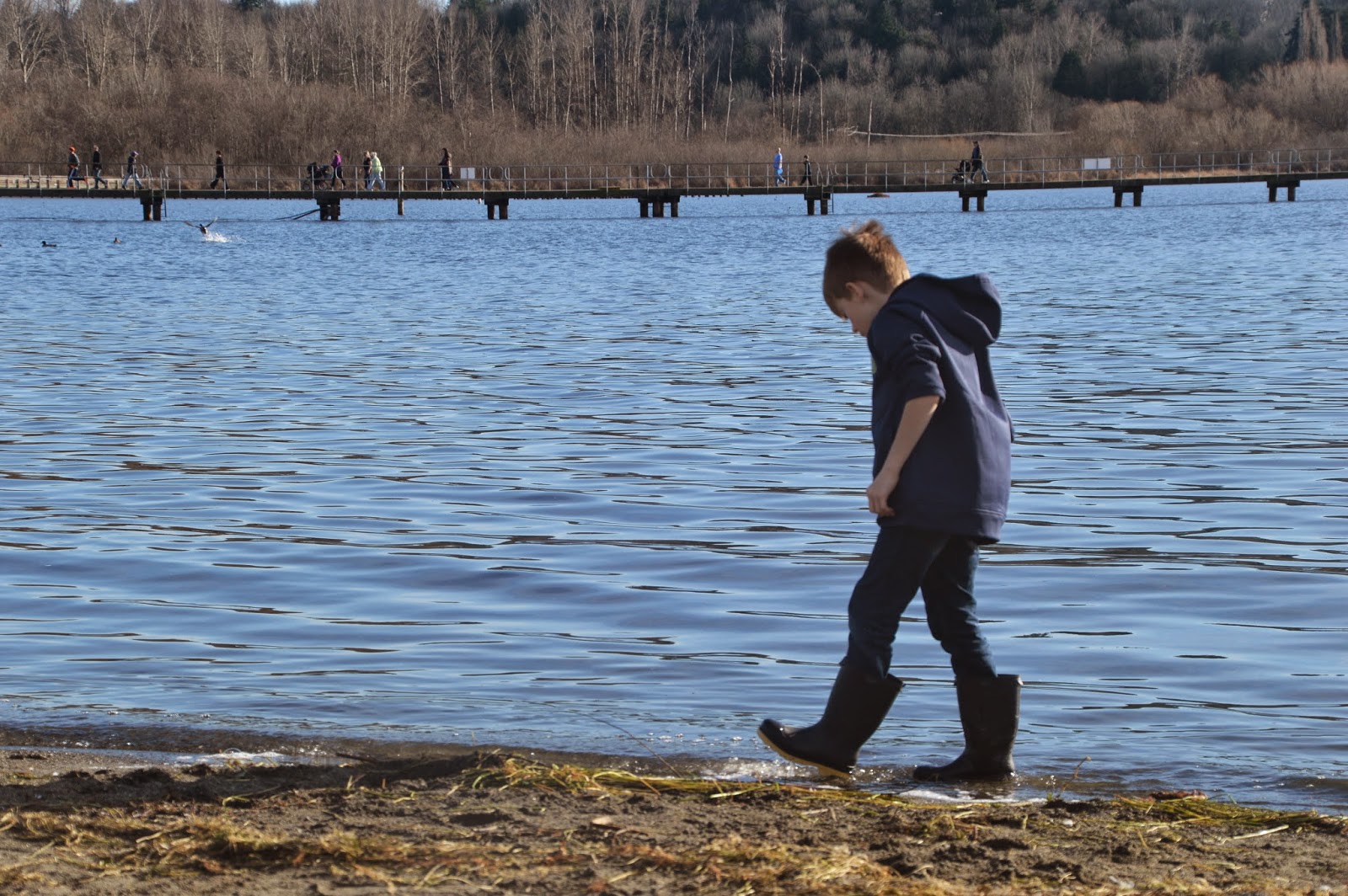 Prior to today, Shane has loudly proclaimed his desire to NEVER get married and to live in a RV with a German Shepard as his dog. We have heard this proclamation over and over again for the past couple years.

Shane: Mommy, can you get married and not have kids.

Me: Oh, sure. People do that. Marriage doesn't mean you have to have kids. That is between you and your wife to decide.

Shane: I'm going to marry someone!

Me: Who are you going to marry?

Shane: I'll tell you later...I'm busy making my book store in my room.

A couple hours later in the car:

Shane: I forgot to tell you who I was going to marry.

Shane: Megan. We've got it all planned out.

Me: I thought you were going to live in a RV with your dog and not get married. What about kids?

Me: When are you going to get married?

Me: How old will you be then?

Me: Yep, you'll be 30. That is a long time away. Do you think you might change your mind over the next 30 years.

Shane: No. It will be hard if we aren't in the same class next year. I really need her to be in the same class as me. But we still can get married even if she isn't. We have a really good start, too, because we were in toddler group together.

This conversation continued for a good 5 more minutes until we got to our destination. We discussed long distance relationships (in case she isn't in his class next year). We chatted about kissing (and how that doesn't happen until after you are 18...thought I'd throw it in there just for good measure). How he said in high school you can kiss during recess. He then didn't believe me when I said there was no recess in high school. Blew his mind away. We talked about how old Kenny and I were when we got married (28) and that you can't get married until you are 18.

I listened the whole time with out laughing, with out judging and with out telling him the reality of his "plans". I wanted to remember every word he said. I wanted to laugh at his innocence at it all. I wanted to scream stop...stop...you are only 7....stop this nonsense. In the end really it was a very sweet conversation.

A bit of history on this marriage stuff...last week his 1st grade teacher announced her engagement to Mr. Frost. Shane came home to tell me all the details about her ring and all the "jewels and crystals" in it and how shiny it was. How her name would change to Mrs. Frost. He was insanely excited about this announcement. More then I could ever imagine he would be. He told me they saw Mr. Frost today at school. His eyes just light up. He was in the parking lot during lunch recess talking to his teacher.