Back in September, Kenny and Shane flew to Reno to watch the air races and visit with Kenny's parents. While the boys were off playing Adalyn and I took a trip to Sequim. We took a little trip to "the spit". I had taken Shane there when he was around the same age, so I thought it would be fun to take the girl there, too.


The weather was beautiful and actually warm even on the spit.
Which is pretty darn amazing. 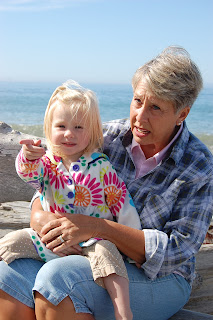 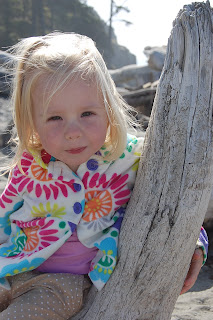 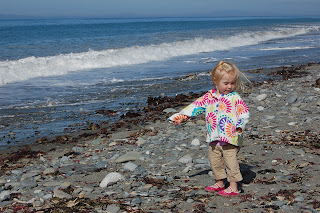 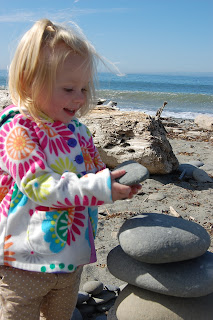 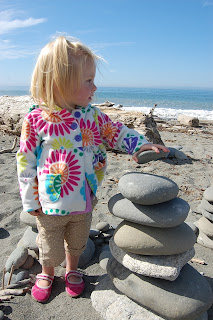 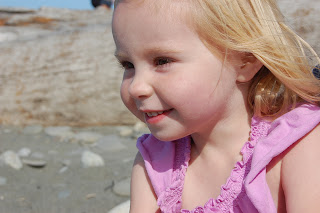 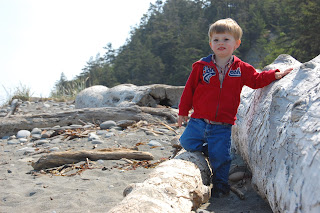 I have another picture of him standing their signing "boat".
It is one of my favorite pictures of him.
I love pictures of him when he is signing in them.
Posted by Jessica at 8:42 AM
Email ThisBlogThis!Share to TwitterShare to FacebookShare to Pinterest